How Common Is Blepharitis?

Blepharitis is a very common eye disorder that impacts millions of people each year. Within its general description, there are several types and a number of different triggers. This includes anterior and posterior blepharitis, which can be caused by Demodex mites.

There are actually two Demodex species that are attributed to cases of blepharitis. These are Demodex folliculorum and Demodex brevis. The former causes anterior blepharitis, which includes issues with the eyelashes and the latter causes posterior blepharitis which is associated with meibomian gland dysfunction and keratoconjunctivitis. (Source).

Demodex mites are microscopic ectoparasites that live on and in human skin. It is very common in older populations. According to the National Institutes of Health 100% of people over 70 support demodex mite populations, and 84% of people by the time they are 60. They are associated with rosacea and other skin diseases, as well as other eye diseases. The mites seem to be most active in people with compromised immune systems.

It is presumed by researchers that “because the eye is surrounded by such protruding body parts as the nose, the brow, and the cheek, the eyelid is not as accessible as the face to daily cleansing hygiene. Therefore, once Demodex infestation establishes in the face, it is likely to spread and flourish in the eyelids leading to blepharitis.” (Source).

Blepharitis symptoms can include the sensation of a foreign body in the eye, burning, itching, sensitivity to light, red and swollen eyelids, blurred vision, tearing, dry eye, and crustiness of the eyelashes. (Source). It can be diagnosed by your eye healthcare professional through a comprehensive exam. This may include testing of the eyelids and the surface of the eye itself, as well as the doctor taking a patient and family history to determine if there is something else that is causing the issue. (Source).

The National Institutes of Health recommends that tea tree oil derivatives and lid scrubs, as well as lid massaging, is the best way to “eradicate mites and reduce ocular surface inflammation.” Cliradex is the doctor recommended source for the main component in tea tree oil that is known to have this impact on mite populations. Specifically, it uses T-4O, or 4-Terpineol as its main component. Whereas tea tree oil itself can damage your eye, T-4O kills eyelash mites, is non-irritating, and doesn’t require the addition of harsh chemicals or preservatives. Look for eyelid wipes that have 4-Terpineol or T-4O listed. Your doctor may advise you to use Cliradex Towelettes every day for several weeks. This will not only wipe away the mite population that is causing your issues but will soothe the symptoms as well. To prevent blepharitis from recurring, or to prevent it in the first place, you can use Cliradex Light Foaming Cleanser, which is also formulated with T-4O. Cliradex Light is gentle enough for everyday use on the skin of the face and eyelids. It is natural, preservative free and 100% vegan. It will not irritate sensitive skin and is guaranteed to keep Demodex mites at bay. 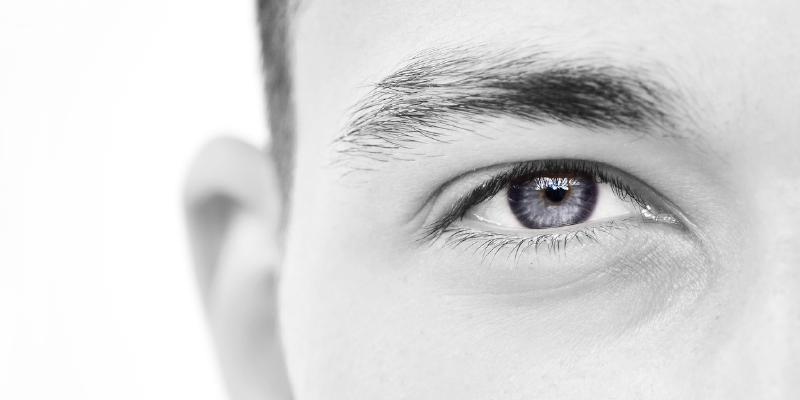 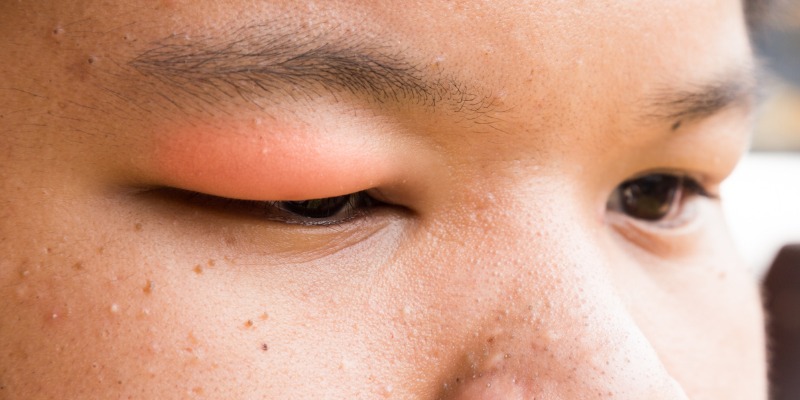